FacebookTwitter
In an Instagram video shared by Zubby Michael on Monday, both celebrities exchanged hugs in excitement.

Nollywood actors, Zubby Michael and Chizzy Alichi have settled their differences after they clashed online over Kemi Adetiba’s King of Boys.

The duo made headlines on September 6 After Zubby in an Instagram post stated that a woman can never be king of boys.

Reacting to the post, Chizzy said that a woman can be anything she wants and that ‘Oba’ (played by Sola Sobowale) the lead character in the film has her vote.

“I know your category, local girl wey dey copy oyibo. I will talk to your husband later not you darling. Ndi ala ndi ala. nonsense and ingredients,” Zubby responded.

“I said what I said without insult but your mama no train you well, you decided to insult yourself. I will talk to your mother not you darling so she can teach you manners, local dog,” she wrote.

However, in an Instagram video shared by Zubby Michael on Monday, both celebrities exchanged hugs in excitement. Chizzy was also heard saying “I missed” you to Zubby.

ALSO CHECK:-  Ronaldinho Opens Up On Too Much Partying, His Friendship With Messi, Neymar 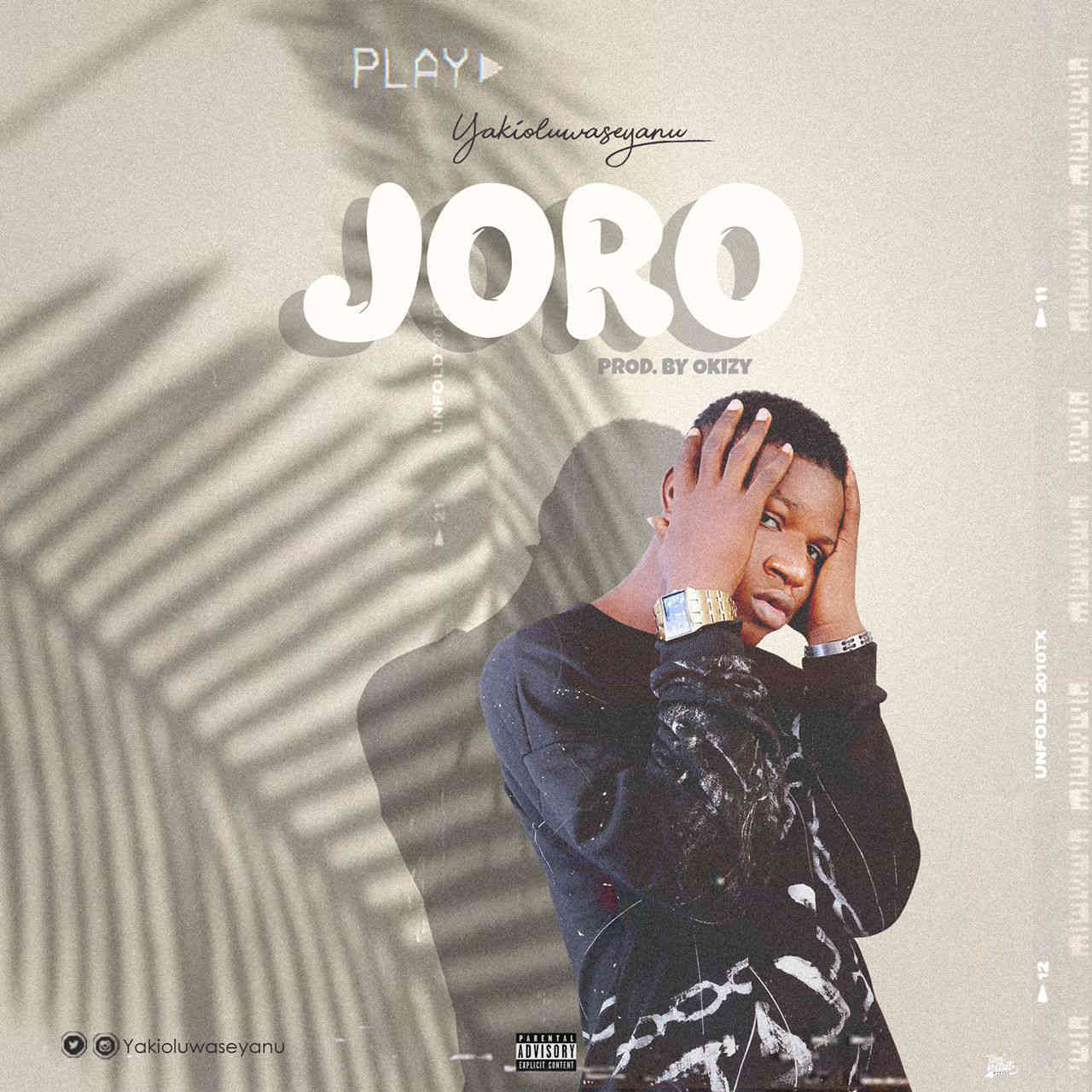 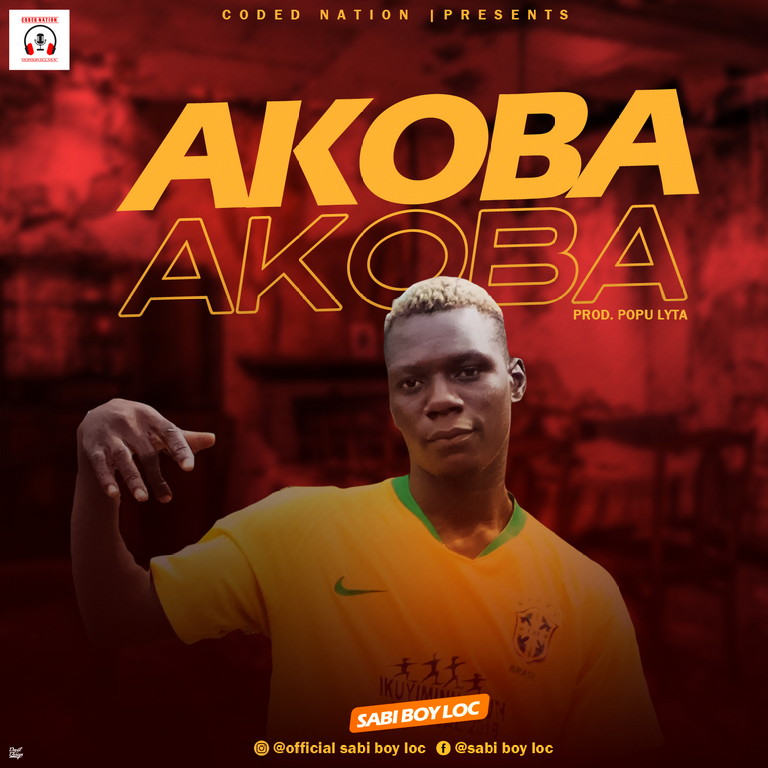 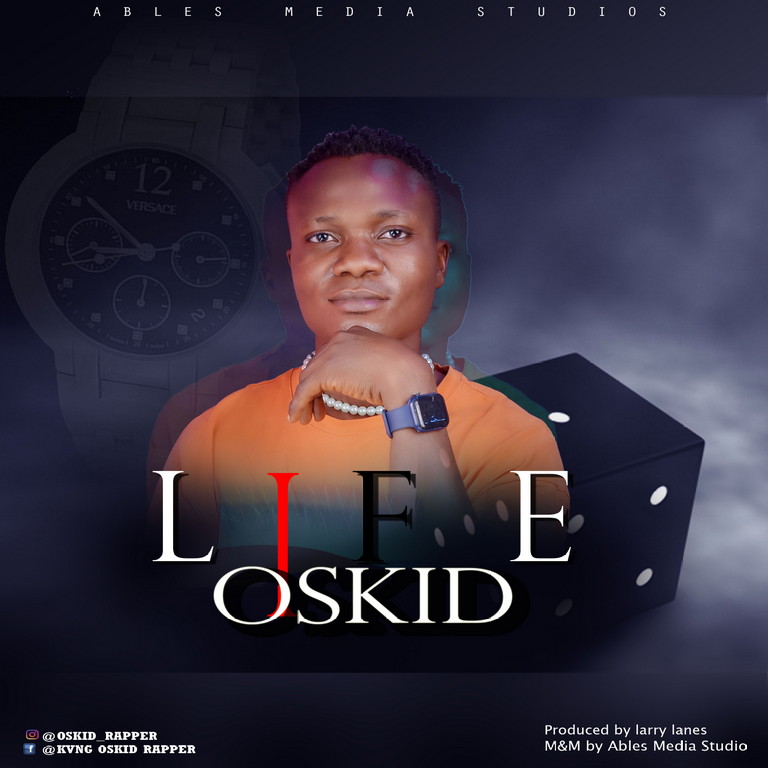 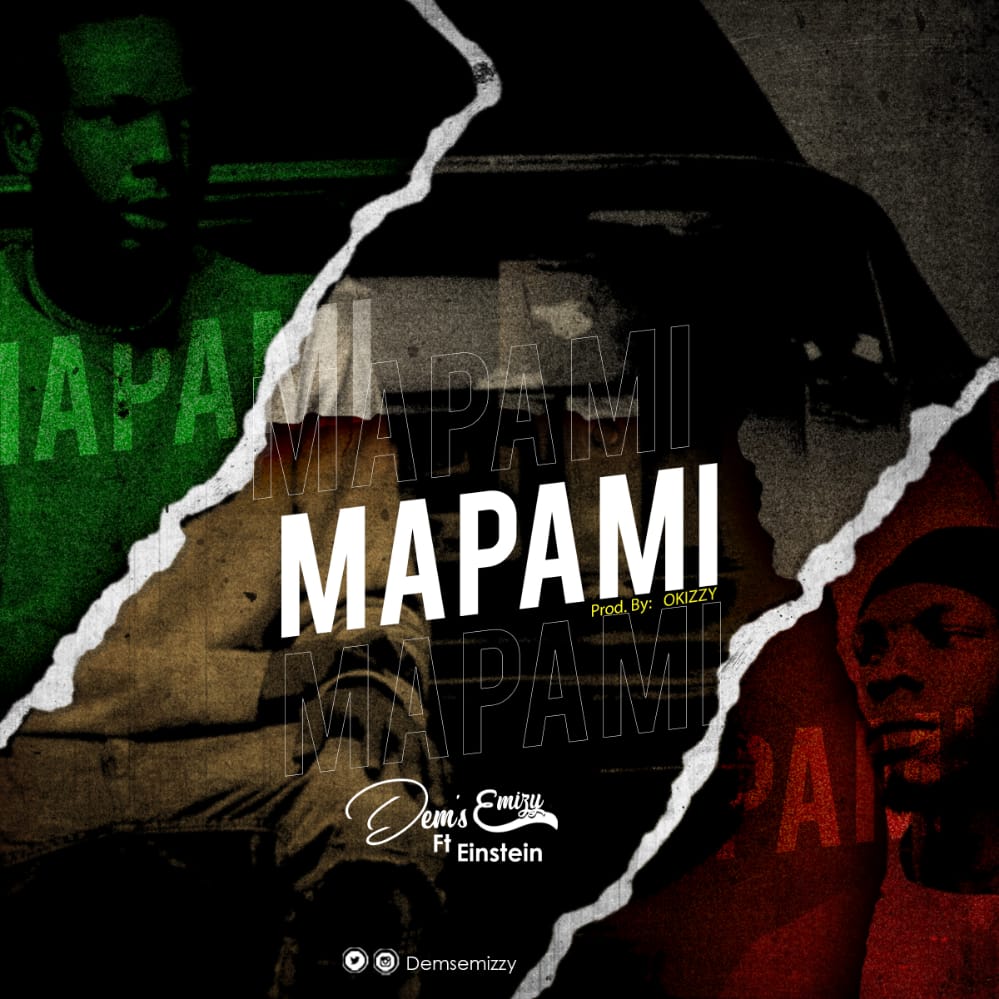 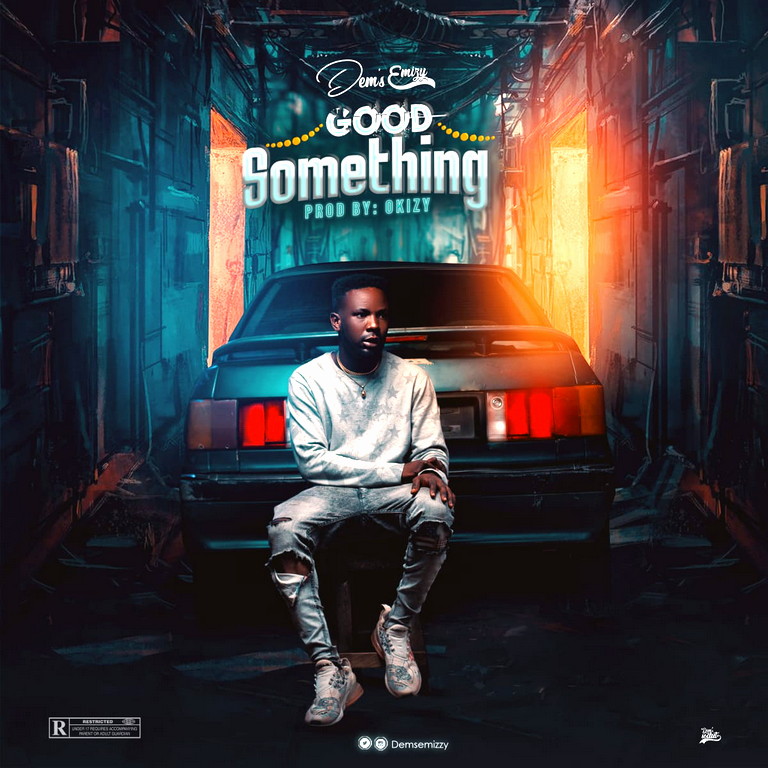