Manchester City boss, Pep Guardiola will reportedly sign five new players between January and the summer transfer window in a bid to give Liverpool a good fight for the Premier League title.

Guardiola is preparing to sign five new players for a complete overhaul of the squad.

City are willing to spend big between the January transfer window and the summer as they aim to close the gap between them and the Reds.

The Athletic reports that Guardiola’s starting XI will largely remain the same, although one or two regular players face being axed.

Benjamin Mendy and Gabriel Jesus could be ruthlessly sold as part of the rebuild.

City are currently 14 points behind Liverpool on the league table.

Goalkeeper Ederson was sent off after 12 minutes, meaning City had to spend the rest of the match with 10 men.

Despite going two goals up, Wolves eventually fought back to claim all three points.

Defender Mendy was largely at fault for Wolves’ equaliser, after being shoved off the ball close to his own goal by Adama Traore.

Mendy has struggled to get going in a City shirt, since his arrival in the summer of 2017.

Go Back To The Top 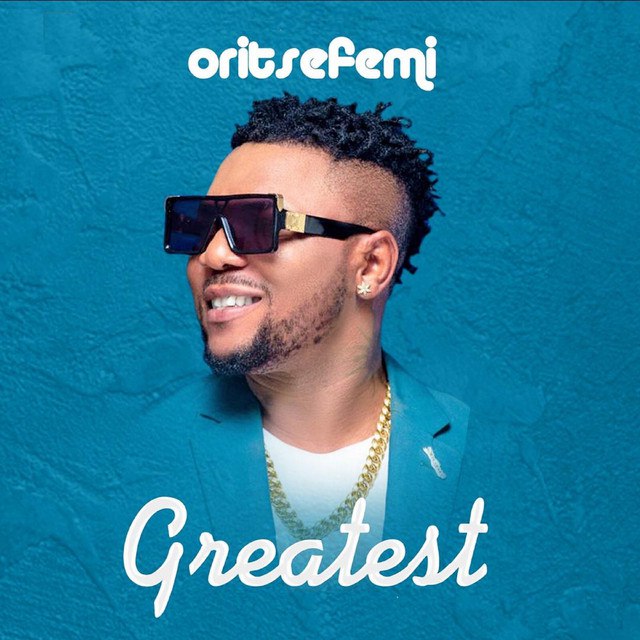 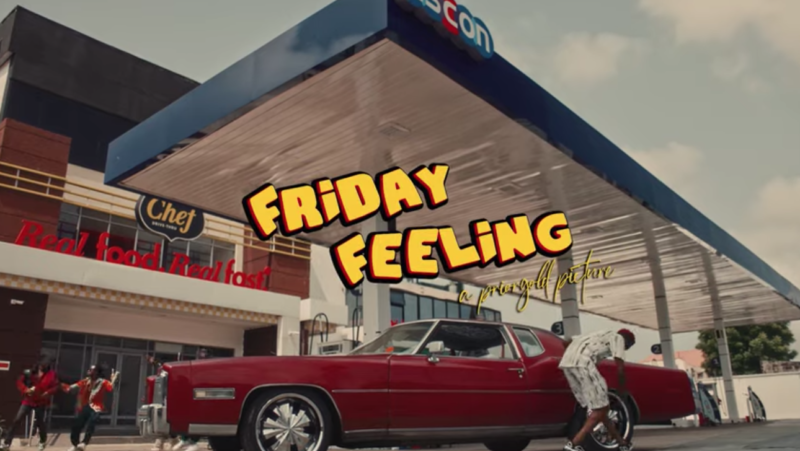 Watch Here
Looking for something? Search below